Part II. of III. Set-Theoretical Roots of the Seldonian Algebraic Dialectical Logic. II: A Finitary Set-Of-All-Sets Dialectical Model of Human-Phenomic, Cognitive-Psychohistorical Development in the Opening of a New Universe-of-Discourse.

One of the several pathways that led Karl Seldon to his discovery of what we now term the ‘F.E.D. First Algebra for Dialectical Logic’, was his immanent critique of modern set theory, centering upon the very center of modern set theory, the set-theoretical definition of the set concept itself, namely, ‘the [finitary] set of all sets’.

The text below, written by an anonymous member of the F.E.D. research collective, constitutes the second part of a planned three-part introduction to the set-theory-critique path to the Seldonian ‘Mathematics of Dialectics’ entire.

It does so by means of a, somewhat allegorical, fable. 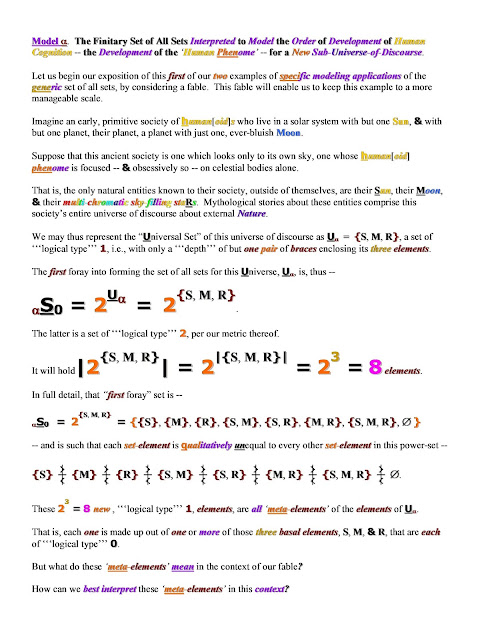 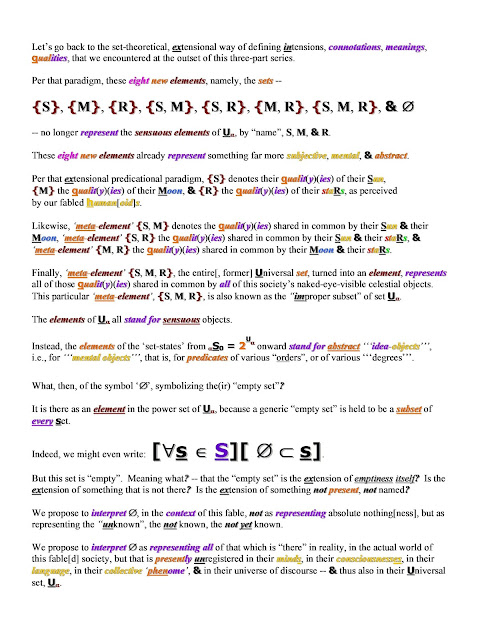 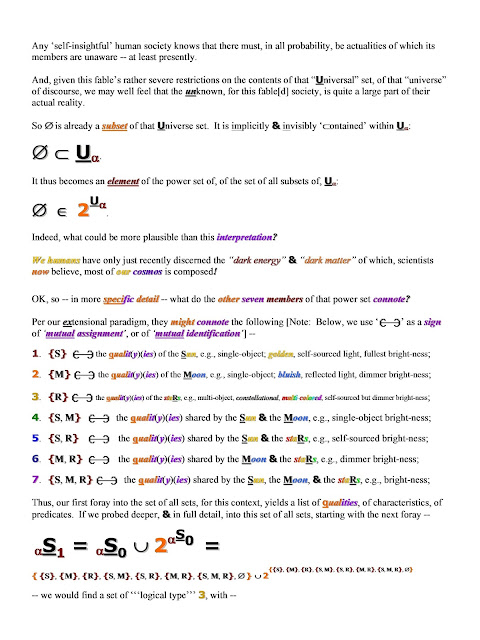 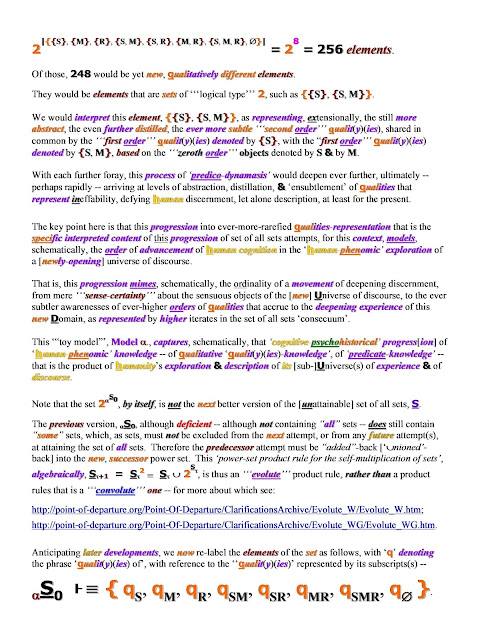 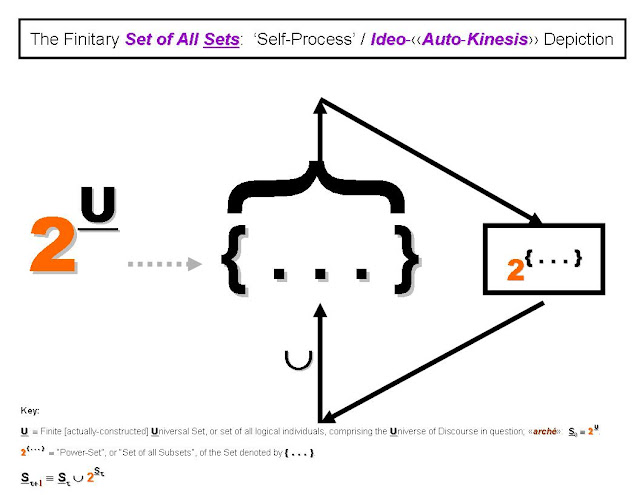 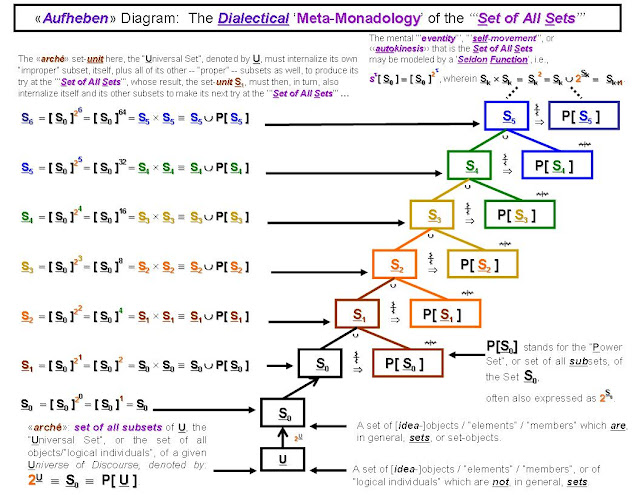